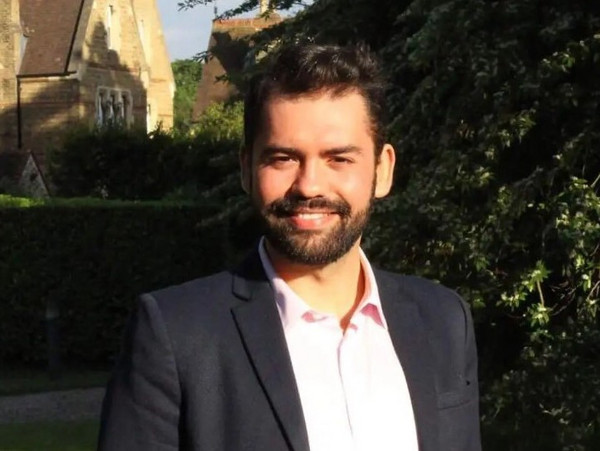 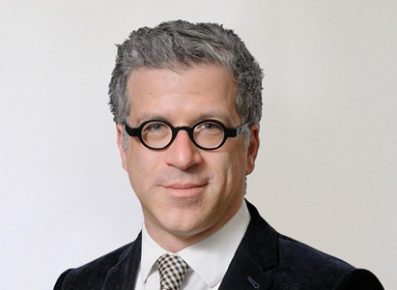 Frédéric Mérand (PhD, Berkeley) is Scientific Director of CÉRIUM and Professor of Political Science at the Université de Montréal. He is a member of the College of New Scholars of the Royal Society of Canada, a former member of the executive committee of the European Union Studies Association, and a visiting professor at McGill University, the University of Toronto, LUISS, and Sciences Po Paris. He is a specialist in the sociology of international relations, global security, and the European political economy. His work has appeared in the Journal of Common Market Studies, Journal of European Public Policy, International Studies Quarterly, Security Studies, Government and Public Policy, European Politics, Comparative European Politics, Cooperation and Conflict and the Canadian Journal of Political Science. His recent publications include Coping with Geopolitical Decline (McGill-Queen’s University Press, 2020), L’analyse du risque politique (with Adib Bencherif, Presses de l’Université de Montréal, 2021) and Un sociologue à la Commission européenne (Presses de Sciences Po, 2021). 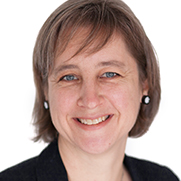 Christine Rothmayr, Professor and former Chair of the Department of Political Science at the University of Montreal, is interested in the relationship between courts and politics, including legal mobilization and the impact of judicial decisions on the formulation and implementation of public policy in North America and Europe. 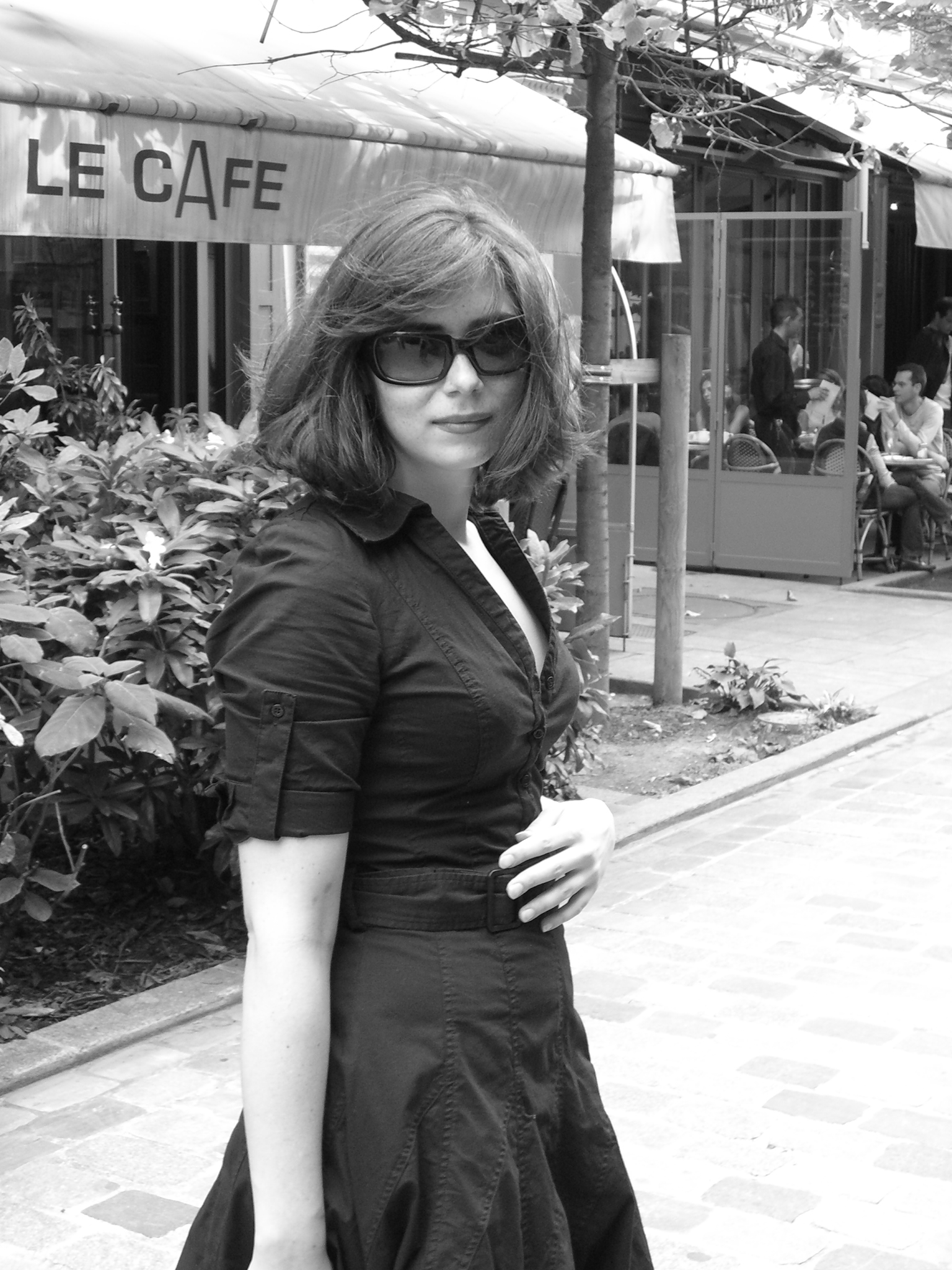 A transnational historian of Europe, Alex Tipei’s research focuses on networks of political and intellectual elites that connected Southeastern Europe (notably the lands that make up present-day Romania and Greece) and France in the early nineteenth century. She is likewise interested in the place of these dynamics in a global context. She received her PhD from Indiana University and held research and teaching positions at the University of Illinois, Princeton University, McGill University, and the University of Bucharest before coming to UdeM. 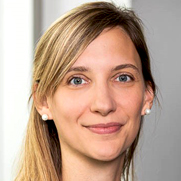 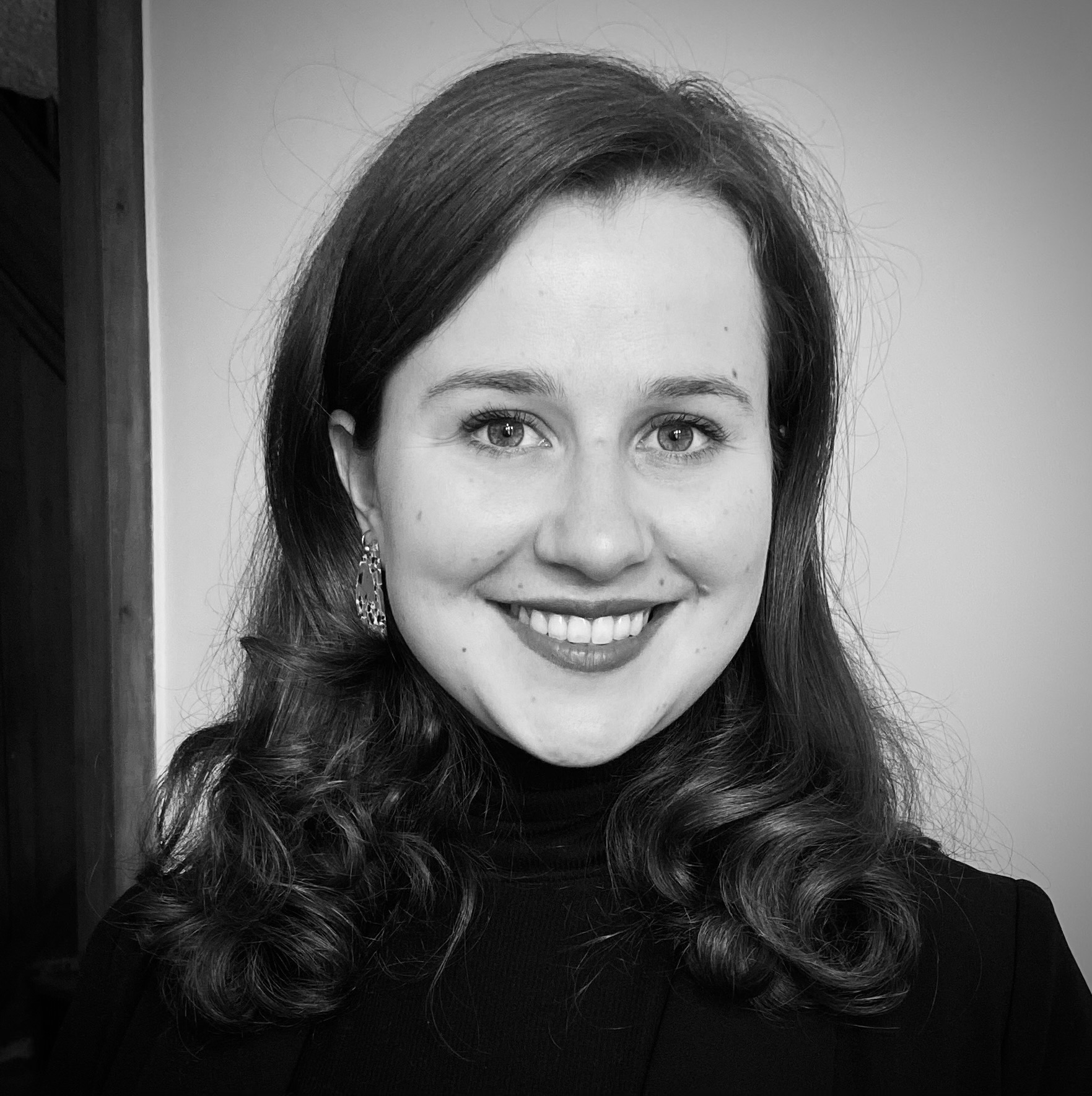 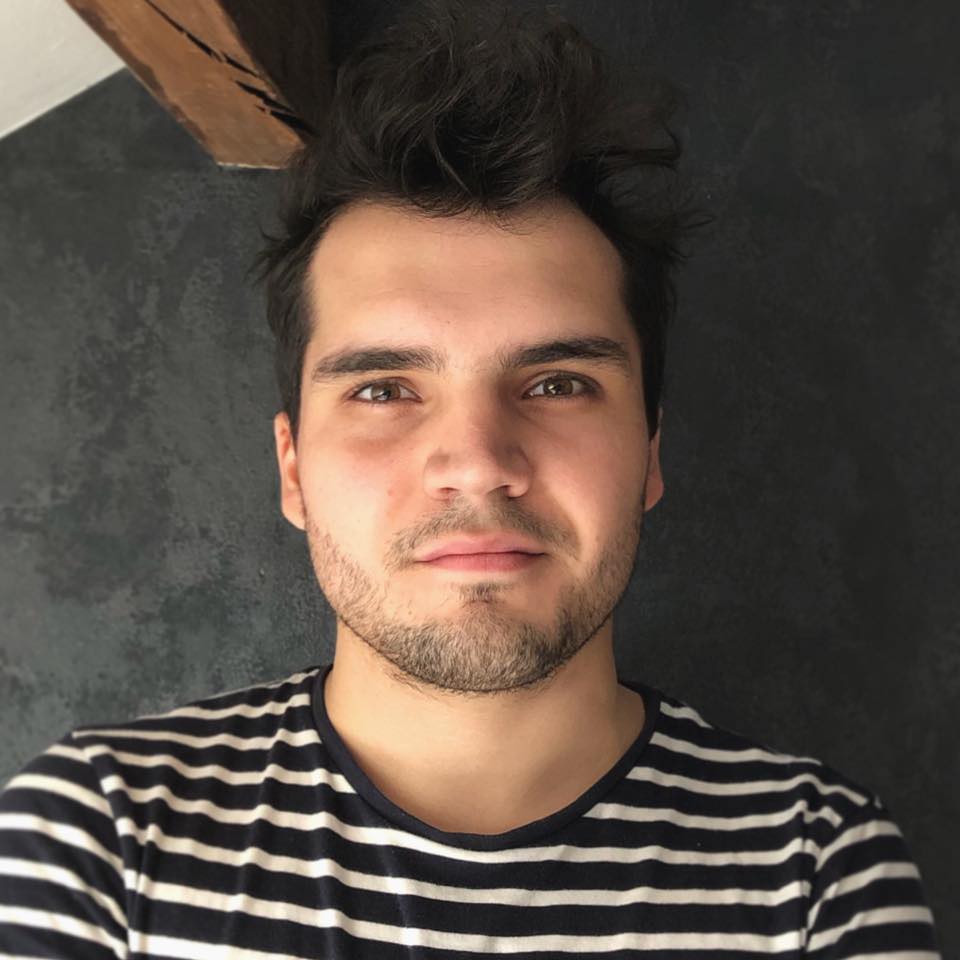