On Tuesday, November 15, the Jean Monnet Centre of Montreal will host Dorit Geva (Central European University) for her lecture “Gender” at McGill University (registration not required).

The lecture will take place from 3 to 4:30 pm, at McGill University, Arts Building, Rm W-5.

Excerpt : « Many intuitively view the surge of far-right parties in Europe as a protest against neoliberalism. While I do not entirely disagree, the talk will argue that this view does not capture the statist ambitions of European far-right parties as a corrective to three decades of neoliberal “hollowing out” of central states. Bread-and-butter platforms like welfare chauvinism, policing women’s Islamic dress in public institutions, and anti-E.U. politics, each demand resurgence of central state authority by thickening policing and executive powers, while also circumscribing who deserves access to public goods. Drawing from my recent work on the resurgence of the national state in Hungary as both a rupture to neoliberalism, but also an advancement of certain features of neoliberalism, I compare the transformation of the French Rassemblement National (formerly the French National Front) since 2012 to the Orbán regime in Hungary. This enables casting far-right politics as a relatively coherent statist project, while also moving beyond “populism” and “grievance politics” to understand the far-right surge in Europe and perhaps beyond. » 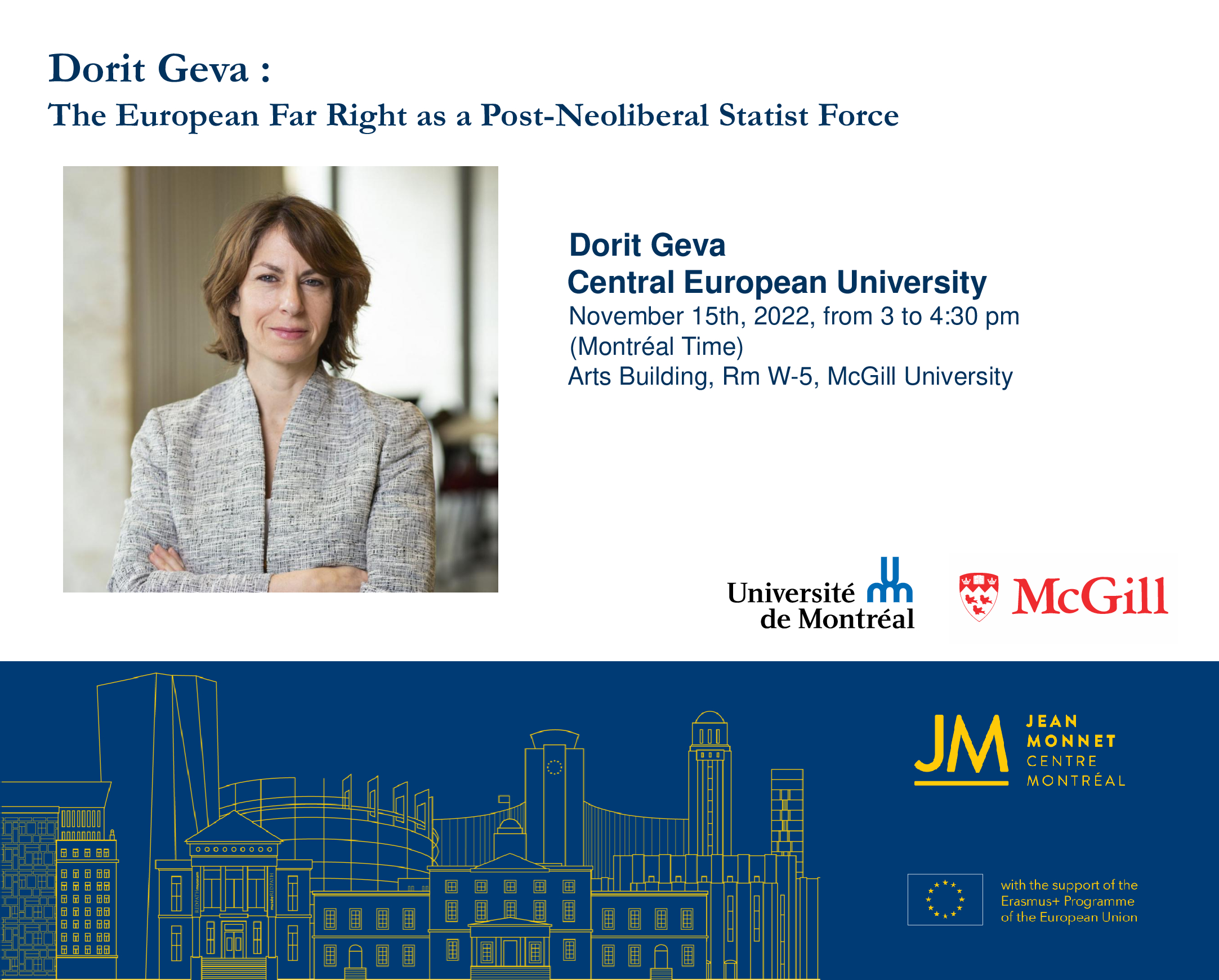