On Monday, October 24, the Jean Monnet Centre in Montreal will host Volodymyr Dubovyk and Sergii Glebov (Mechnikov National University (Ukraine)) for a Fall 2022 Speaker series event. The conference will be entitled “Russia’s war on Ukraine: security options, identity shifts and more. The view from Odesa” (registration not required).

”Within days Russia’s massive invasion of Ukraine reaches its 8 months and is very much ongoing. The scale of the fighting remains high and so are the stakes for the parties involved, and many third parties as well. For the Ukrainians, obviously, the threat is an existential one. They do not have any other viable option but to keep resisting. Rusia can still stop the war at any given moment, but do not want this to have the appearance of a defeat.
Odesa is very much in the center of it all. Moscow has longed for the control of Odesa, but was continuously denied it.  The city is not too far from the frontline, but it seems that it is not in any immediate danger of a takeover. This war has had numerous implications. Ukrainian resilience is up in the sky. The level of the  consolidation of the Ukrainian political nation is unprecedented.  The military government, civil society act in synergy. The prospects for the future of the “Russian world” in Ukraine are basically non-existent now. The pro-Russian political forces are in a disarray. The dialogue on the future security arrangements for Ukraine is ongoing. This tragedy  is going to alter the political, demographic and security landscape not just of Ukraine, but of a much wider region.” 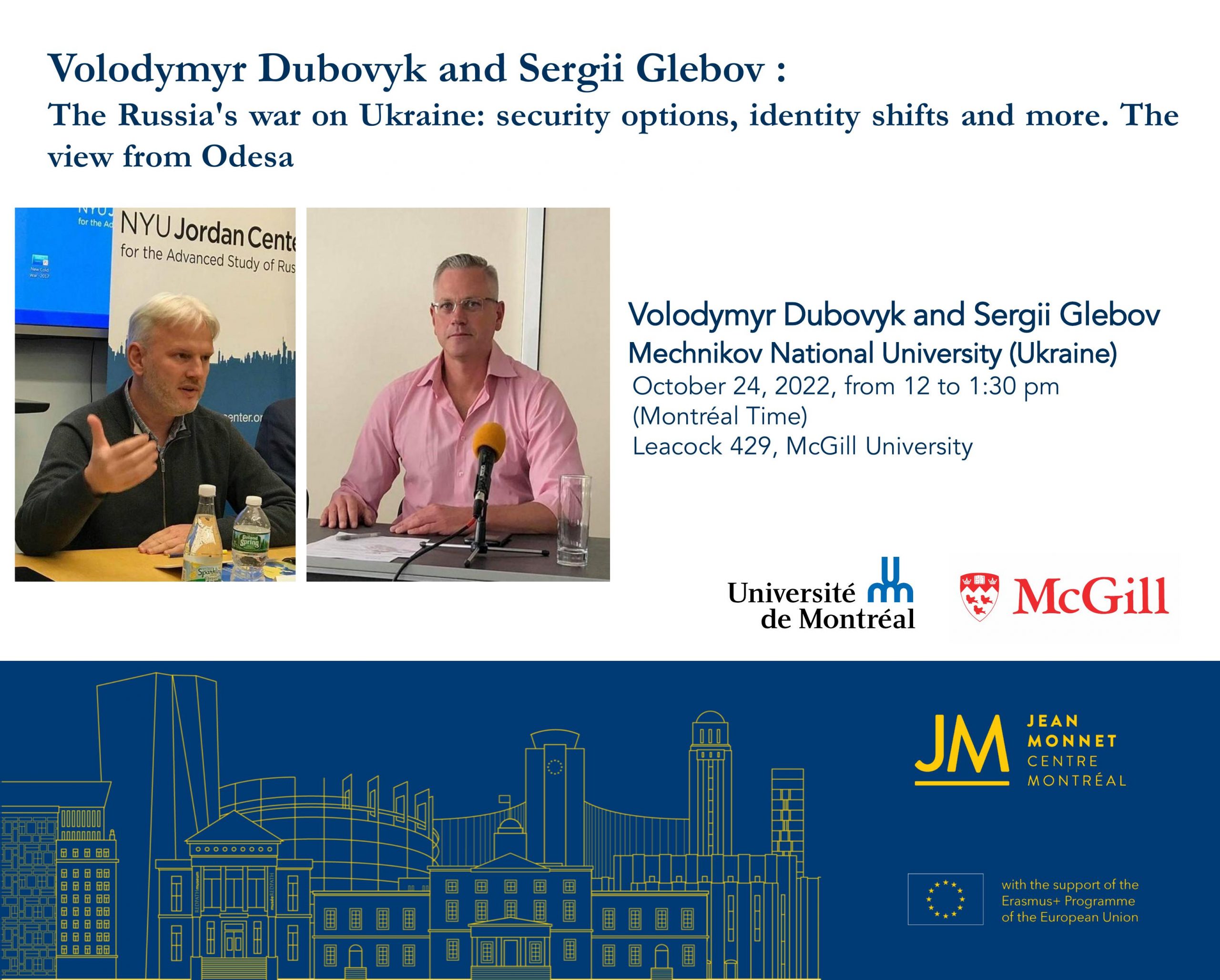