Nineteen EU member states have adopted the euro and joined the euro area. Some countries have officially been given opt-outs whilst others are still on the fence whether they want to join the euro. Not only have some been fast to join, some countries first claimed they were keen to join the euro, but effectively did not pursue the policies needed to qualify for joining the euro. In seeking to explain euro adoption and non-adoption of the ten member states that joined in 2004, this talk addresses the following questions: How can we understand euro adoption and nonadoption in the ten countries? Why did some join faster than others? How did the euro crisis influence the euro adoption policies? And can the cases of these smaller new member states adopting the euro inform our understanding of the cases of the larger ones? 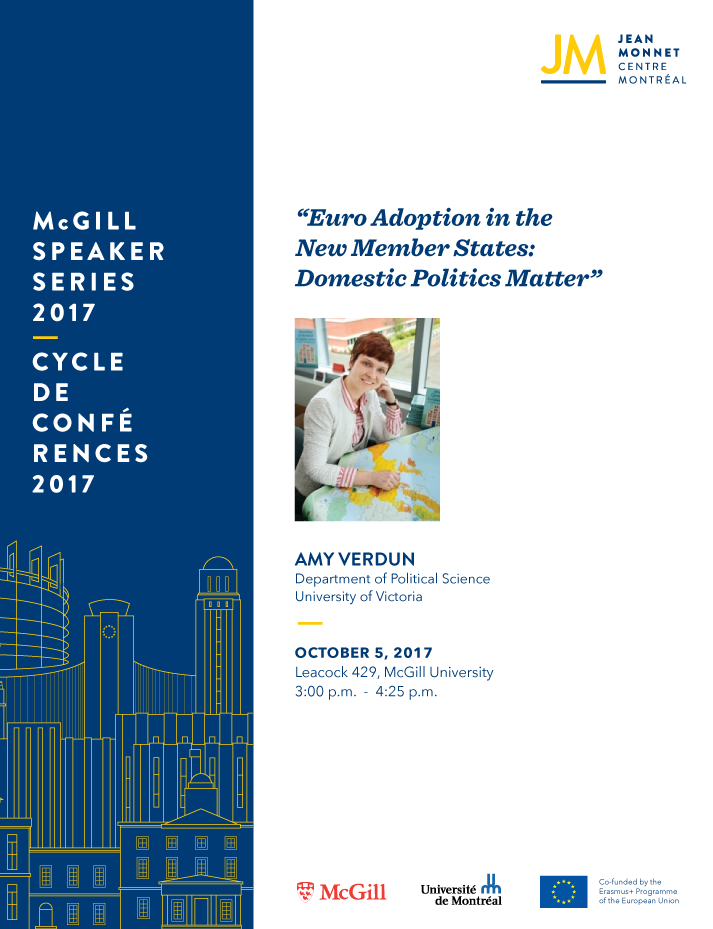