European Integration and the Political Economy of Bad Ideas – VIDEO

Why do bad policy ideas persist over time? This talk traces the development of the euro’s governing ideas over fiscal and monetary policy in the face of mounting evidence that continued adherence to those ideas was economically deleterious. We argue that a specific form of social learning, framed by a retrospective recoding in 2010–2012 of Europe’s experience with fiscal rules in 2003–2005, drove European elites to pursue policies that were economically irrational but politically rational. As a result, the Eurozone’s medium-term resilience has been made possible by the European Central Bank’s unconventional and loose monetary policies, which operate in direct opposition to the tight fiscal policies of its member states’ governments. We maintain that this self-defeating macroeconomic policy mix will continue as long as the lessons learned by policymakers are driven by the need to win what we term an authority contest, rather than provide better macroeconomic outcomes. 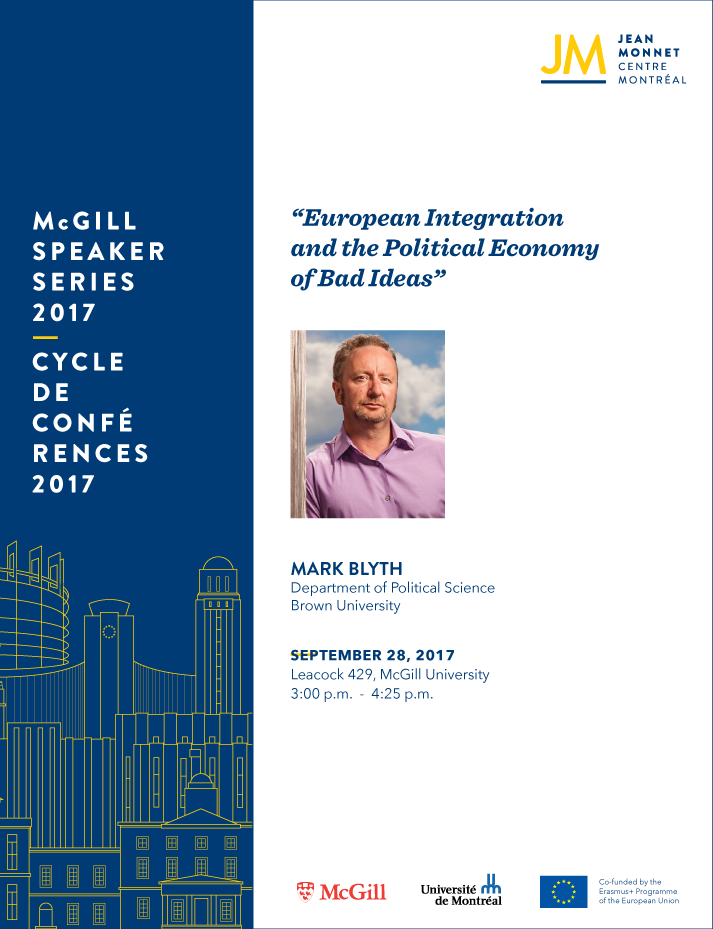